It is about a year since I relocated to the United Kingdom, so maybe it is time I shared some further impressions. And some photos, still taken with that old Olympus C2500L camera, at least when I didn't forget about it, or the battery or CF card. In a short summary, England can be nice and beautiful, both in nature and architecture, however for me it is just overwhelmingly overcrowded, even this far from London.

Memorial benches in Downley - and a pheasant

The most interesting place nearby, living in High Wycombe is probably the river Thames, which isn't far on foot. I wish I had my bike for it would certainly be pleasant to reach farther that way than Mill End, the farthest I went, however riding the bike here feels almost a suicidal venture. To talk about overcrowding and the amount of cars clogging up just about everything, making even getting past a couple dozen meters a risk where the trail is forced to follow a road. It is different to Hungary, which in comparison felt calm and safe in this regard when I visited in June. 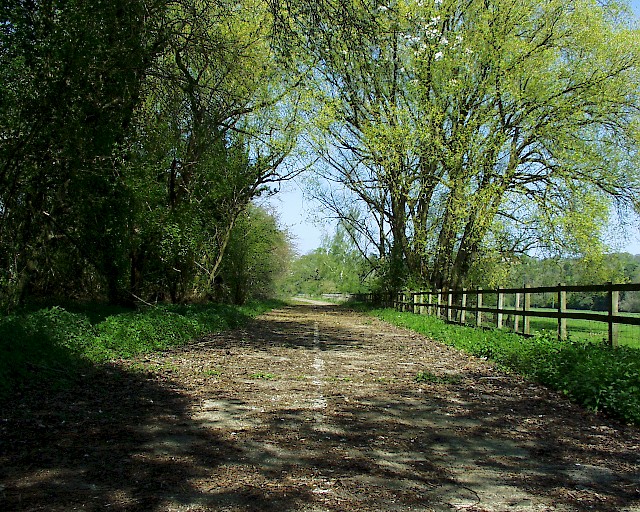 But one can dream, I guess

However the places away from the brunt of traffic have their charm, I don't feel the distance, that between where I was and where I am, like if those places I liked in Hungary could be just around the corner. It all feels familiar, the scent of the woods, the rocks, despite the differences, how different wildlife is here. There are a lot of birds, and it is amazing to see and feel the red kites soaring, however I miss those lizards common to continental Europe. The Thames is beautiful with all the natural features and architecture around it, including the Temple Footbridge, not the most spectacular feature, but interesting nevertheless, that massive wooden arch. 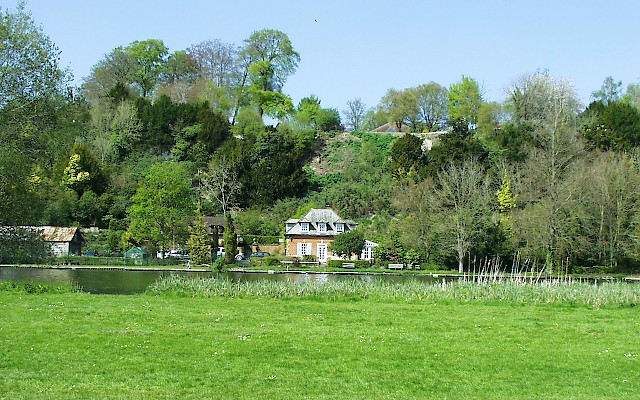 This could be a nice place to live at!

A quite odd thing of England is the odd relationship of cattle and trails, something completely alien to a Hungarian. Like when one suddenly emerges from a dense forest in a location like below.

My God, it is full of cows!

I also had a chance to get a bit farther once, a visit to the Peak District, which is about exactly how I could imagine the England of medieval tales, castles, knights and dragons. It is a truly beautiful place, although unfortunately wedged between very populous regions, so the roads leading through it are also clogged up, in good weather apparently a lot of people preferring to visit. 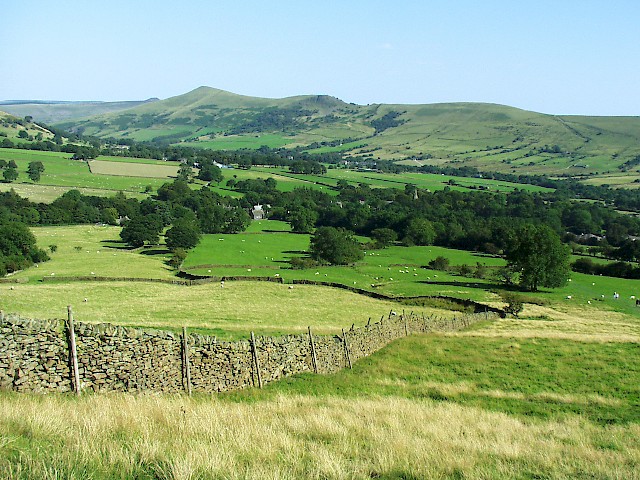 View towards Edale in Peak District

In some regards, this all is sort of an awakening experience. I felt overcrowded in Hungary, but that was because I had my job next to the capital, it was possible to at least escape it. Here everything is alike with a much denser population. While I purposely didn't choose to live any nearer to London, the frightening aspect is that such lands which aren't crowded are indeed truly vanishing. That my mental composition implies that I have such a footprint due to my need for breathing room which is not sustainable in this modern world.

Maybe I will spend some years here, and move on later. But it is unlikely that it would be Hungary.