Weather seems to be gone wild in our country, a month before it was all freezing, and now, we could even go swimming in lake Balaton if we wanted (water is a bit chilly yet, but the season was announced already). More than 25 degrees increase in average temperature within a single month, spring somehow was just missed out (well, there was one for kind of like two weeks). So let's roll up some springtime photographing up in the local hills! 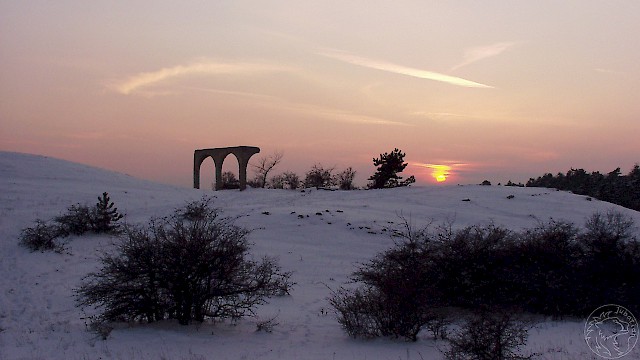 Well, that's quite the difference for a start. Spring is a nice season, even if it's not this drastic, Nature shows quite a lot then. You could go up in the hills, visit the same places, and yet, they look different. Below are two shots of the same hillside, less than 3 weeks apart. 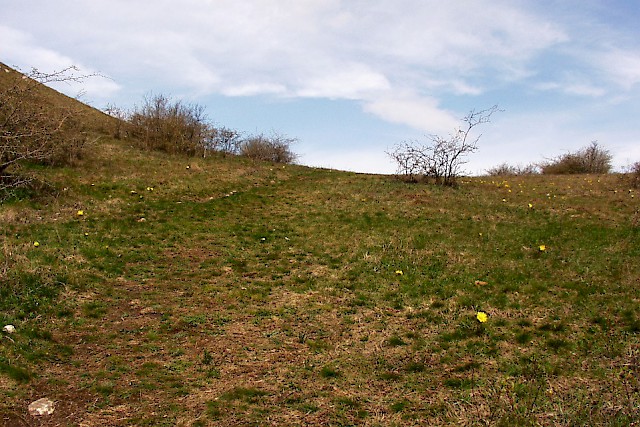 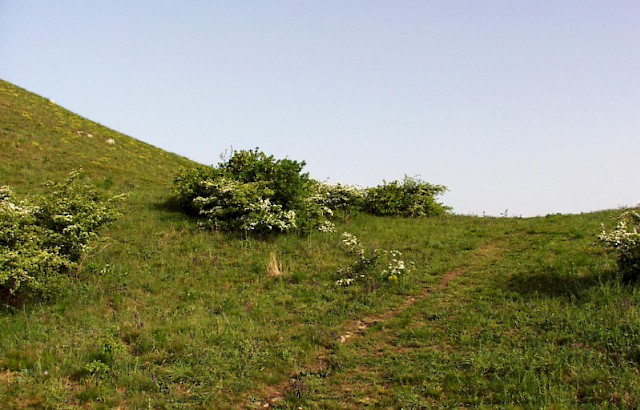 One of the earliest risers of Spring is the Pheasant's Eye, which flowers cover up first the old worn Autumn grass. To the time the rest of the foliage rises, these usually fall, although some may still be found.

These days I tried some lesser known paths up there, to find out and map the place around me, but more importantly to find some calmer spots. This is still near the capitol of Hungary, so there are people, many people up there on holidays. But they usually walk only certain paths. 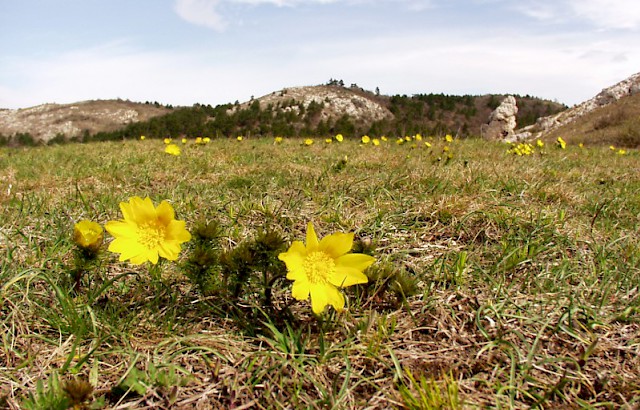 From "Köhegy" previously I noted three separate bald spots on the hills behind. One (on the image above visible on the left) belongs to the old airfield, people frequently walk there, an other (out in the far right, not visible here) to a lesser known place with a path across where I was frequently out for some "lizardspotting" earlier, but the one in the middle was unknown to me this far.

So let's see what is up there. I already knew that there are no apparent walked paths to there from the regular trails, and from the distance it looked like separated well from both the other spots. It turned out that spot is really one unknown. I got to get here through the nasty thorny bushes from the airfield, and only discovered one path leading there, a long way through the forest and bushes, but one apparently rarely walked by human beings (paths only used by animals usually need crawling, and warthogs are really not picky about what kind of wild rosebushes they have to break through). I got to find some old fireplace, but it could only be told from the small rocks loosely collected presumably for that purpose long years before.

Wall lizards over the rocks

That's a nice place to have, lizards seem to like it there. I could see all four species I know existing here: The common wall lizard, European green lizards, sand lizards, and also those shy Pannonia skinks which I never get to photograph.

While trying to find paths one may find interesting places which make it well worth it. Well, for one or another sure. I got to find two small caves this day, or I would rather call them mosquito hell pits. These would qualify as caves by our rules that they are larger than two meters in length, and a human being would conveniently fit in there, but I certainly won't be that human being who would try that out. One's blood pressure would drop faster than air pressure in a spacecraft with a breached hull in there by that hell of mosquitoes.

For a brighter side, I also got to discover a nice monument, just a large concrete cross with absolutely no markings in a peculiar hillside which strangely has not got any paths leading to it. One could descend there from the abandoned airfield in open hillside, but then it's only back up. Or through the forest. I did the latter, first nice pine trees, easy to walk under, but then it got nasty. Finally just about when I thought it better to turn back, I found some black roundish thing on the floor. A worn tire, from 1996. At last, civilization, and yes, a path was about fifteen metres away, just hidden by dense foliage!