An attempt for a sad themed short novel using the legwing dragon creature, in a modern setting under the shadow of a total war, just trying out a few things, written in an afternoon. 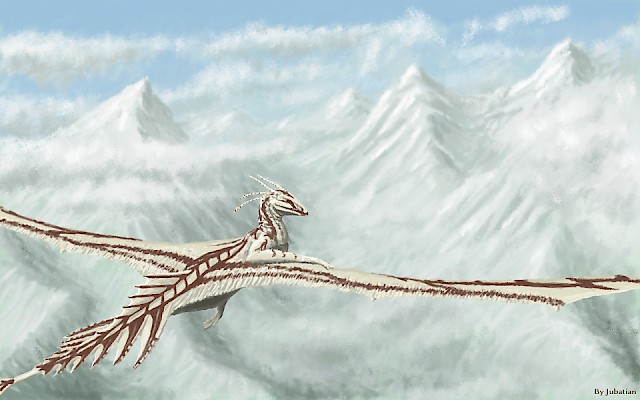 The dragon specie occurring in the story

Note that I also experimented with an odd furry kink in this, so-called "vore", trying to incorporate it in a coherent, somewhat plausible manner in such a way that it makes an essential, yet not dominant part of the story. Just a warning. Don't read it if you don't feel like you could tolerate it, or read just out of interest, to see whether I could still build something worthy around it.