In July, 2015 we made a trip to Northern Hungary with a friend, namely the hills of Aggtelek. I dusted off my old Olympus C2500 camera for it, a little miracle by itself: it survived, and the photos turned out to be quite worthwhile! Composing this together also shown some strengths and weaknesses of the new mechanics under the site. 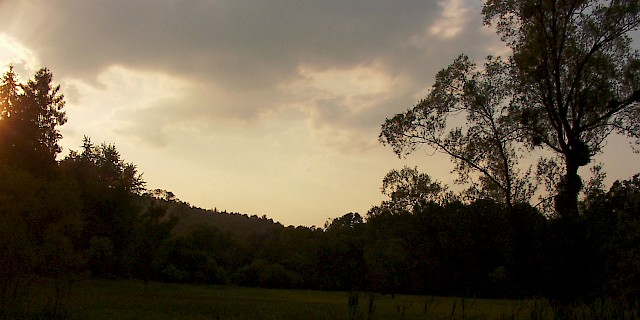 The trip itself was, in some aspects, awesome, in others, a bit wild and messy, sometimes unorganized, occasionally murky (especially the tent after the whole thing.. why that thing had to be mine...). Anyway, Nature is awesome!

The whole photo gallery opens here, just follow this to enjoy the pictures and some descriptions of the sights and experiences. Animals are also included (small ones, not us)! 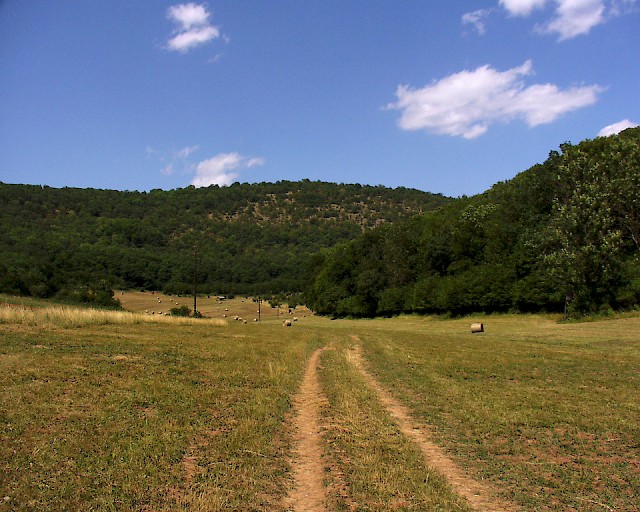 The typical scenery up there

Putting the photo gallery of this trip was an interesting experience using the new system the first time. If I put aside the fact that my network access is miserable, occasionally making any work on the site simply impossible, it was a lot easier to do it than with the old Symphony system, everything working in a simple and intuitive manner through the ProcessWire admin interface.

However I also made some probably good, some probably not so good decisions with the site structure. My flaw, not ProcessWire's. It might need some afterthought. The tree based layout is intuitive, a justifiable necessity for a good underlying structure, but it can also fire back. Like when I want something as both a blog article and a gallery element, which is not possible since they are two different branches on the tree. The same time I like the structure I set up for multi-paged content, originally intended for writing (such as the

Hanna Code (link) error: Selected page is not linkable
), which also came handy for composing a photo gallery around a topic. The titles and headlines however also need some afterthought for such use, and maybe a table of contents for the parent (now I referred it from every sub-page to have something alike, yuck!).

Something also might be nice to be done with certain tags calling for just too much content into them, making unmanageably large lists of not quite structured content when listing the tag. Photography and such come in my mind.

Nothing impossible with ProcessWire, just needing proper considerations. And at least this wouldn't harm the content in any manner, that migration was nasty.